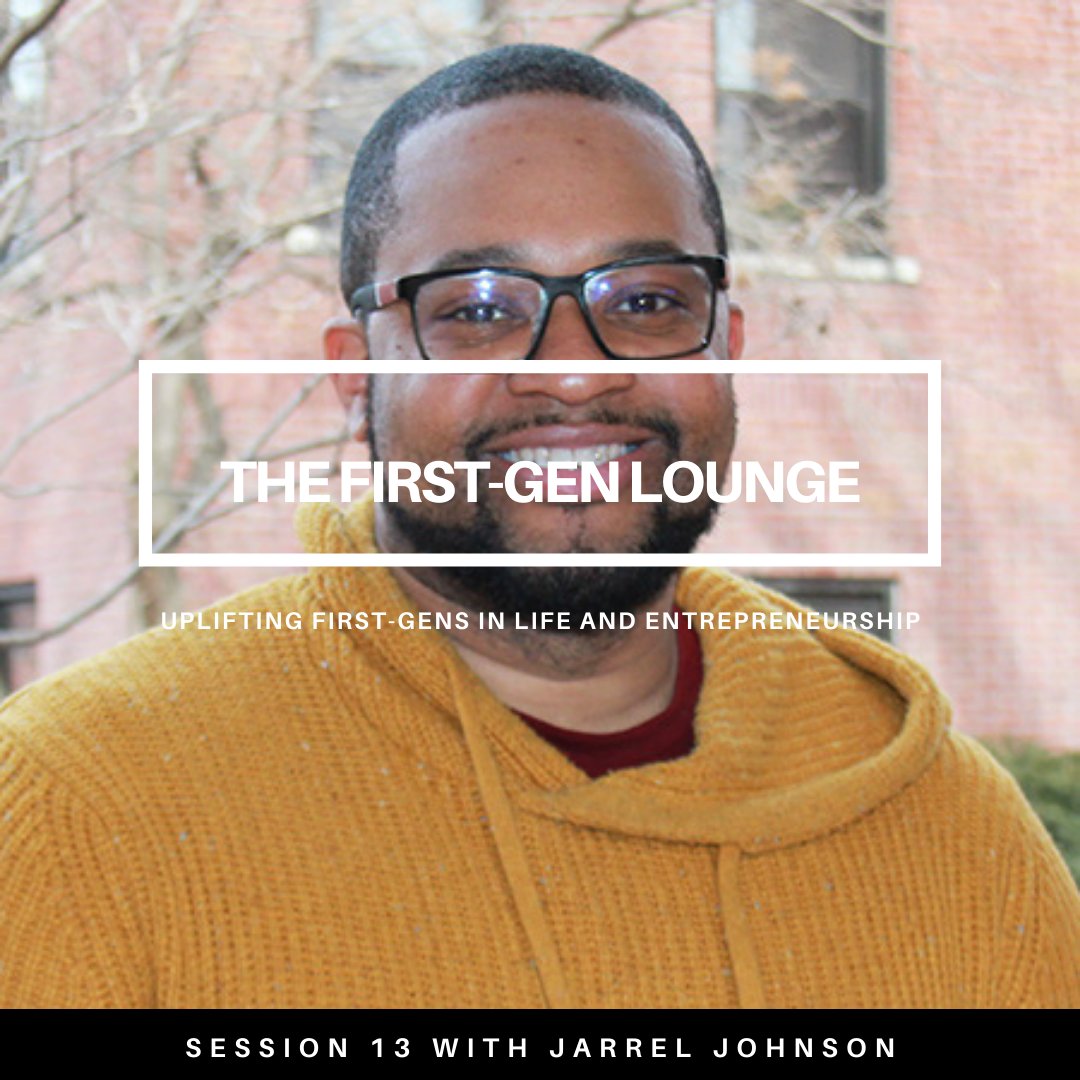 Jarrel Johnson didn’t expect that his interest in exploring Black identities would bring him to study in Ames, Iowa, but the opportunities and community he’s found at Iowa State University have helped him transform his passions into tangible research findings.

Jarrel has organized his career into “phases of influence.” Currently, in the research and teaching phase, he plans to push higher education institutions forward in the next phase by serving as a college or university president. Connect with Jarrel Johnson on LinkedIn.