Home - Empowerment and Inspiration - 157: Why You Need to Tell Your Story 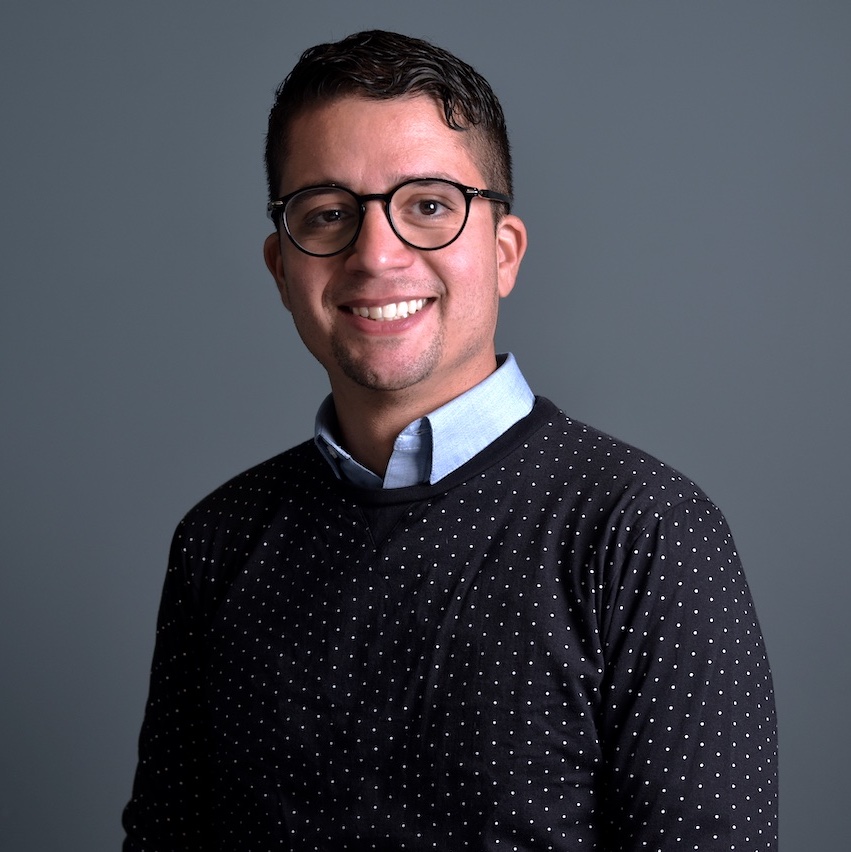 Everyone loves a good story. For thousands of years, humans have been hard-wired to love and remember stories. Not just for entertainment but also for motivation. Telling your own story allows you to connect with other people in a way that only you can. Moreover, stories liberate you and others to see that their struggles are not unique, and since you survived and thrived, they can survive and thrive too. So, what’s your story, and how do you plan to share it?

Why Richard Decided to Focus on Middle Schools – 03:13

Unfortunately, most empowerment programs only focus on students before and during college life. Students in middle and high schools are often left to figure out stuff for themselves, which can be a little overwhelming. If we can empower students from a very young age, we not only make them better students but also make a lasting impact that lasts a  lifetime.

Things Richard Wished He Knew Before Getting a Degree – 05:02

As First-Gens, we’re automatically programmed to tackle life on our own. For Richard, he went through high school without asking any question, and the approach negatively affected his grades such that he couldn’t join a four-year college. With that, he decided to change the narrative during his time in a community college and make it as engaging as possible. This new approach to his academic life made him an exceptional student, yet he still couldn’t master the same approach outside school.

When he finally took the plunge to start his own business, Richard tried doing everything himself. With little to no support and knowledge, his first few months were extremely overwhelming. His turning point came when half his face got paralyzed, with doctors linking his paralysis to stress and anxiety. Richard realized that it’s practically impossible to achieve anything without help. And if you do, you’ll have to overcome several challenges that will make the journey almost unbearable.

Nobody’s journey to success is without ups and downs. Sadly, not many people take time to reflect on where they’ve come from, especially if the past is ugly. When you take time to reflect on your past, your story makes you happier and proud of all that you’ve archived. But have you ever thought about how your story can influence somebody else’s story? Mind you; I’m not asking you to shift into motivational speaking. No, I’m simply asking you to share your story with the people that lack hope and are almost giving up. It’s normal to have a hard time sharing your story, but the more you do it, the more comfortable you become.

The common analogy surrounding non-profits is that they can’t be considered entrepreneurial ventures. However, non-profits typically solve societal problems, which is pretty much the same thing most entrepreneurs do. When Richard decided to start sharing his story to schools, he’d cold email teachers, schools, and basically anyone within the school setting. His first year can be considered a success considering he ended the year having spoken to 77 schools and 13,000 students.

After graduating, he landed a well-paying job with a for-profit educational institution, but he wasn’t satisfied with his role and the impact he was making. Thus, he quit and went back to speaking. He spent time researching motivational speakers and soon realized how expensive it was to hire a motivational speaker. Consequently, low-income schools often struggle to hire motivational speakers since it’s usually too expensive for them. And that’s how his idea for a non-profit was born since he saw a gap that needed to be fixed.

What Richard Would do Differently if Given a Chance – 22:48

Like most new entrepreneurs, Richard didn’t know much about non-profits and spent time researching potential revenue streams. The most obvious one was grant application; hence, Richard would spend most of his time applying for grants and getting rejected every time. The constant rejections were not only frustrating but also significantly affected his health. So, he decided to seek alternative income streams and develop an organizational model that can potentially attract multiple income streams.

So, as you step into your entrepreneurial journey, always try and assess all the possible income-generating options. This way, you avoid potential roadblocks and evolve your business into something more sustainable.

Richard Reyes is the founder and executive director of PLUS ME Project. He launched PLUS ME in 2013 after seeing the lack of access that underserved students and first gen students in LA had to relatable role models and their stories.

He earned his bachelor’s degree in Critical Theory & Social Justice from Occidental College and his master’s degree in Educational Foundations from California State University, Los Angeles.
He is a social justice advocate who believes every story matters and has shared his story of becoming the first in his family to earn a college degree with over 150,000 students across the country. Connect with Richard Reyes on LinkedIn.