Home - Empowerment and Inspiration - 166: Why You CanNOT Pick My Brain 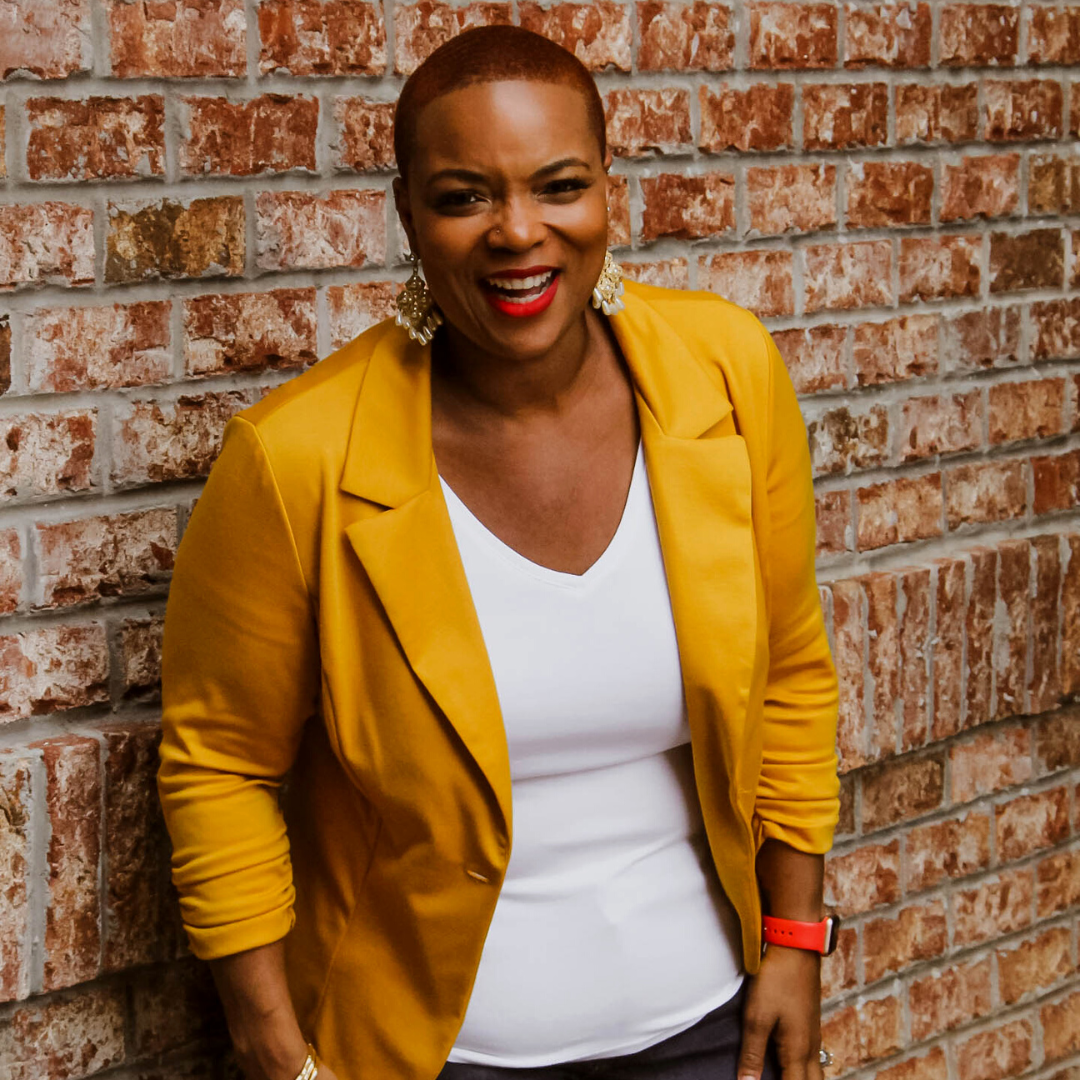 Have you ever met a brain picker? You know, that well-meaning guy who saw you on LinkedIn and wants to ask you a quick question about a certain topic. The first few times it happens, it’s always thrilling. Somebody actually wants your perspective on your area of expertise. Then you must be good at what you do. The thing is, it’s exciting when someone looks up to you and values your advice, right up until it becomes too much. As an established entrepreneur or business owner, people will regularly ask to draw on your experience. Deciding whether to accept the invite is a dilemma most people struggle with. On one hand, you were raised right and see value in helping others. But on the other hand, the expertise you’ve accumulated over the years must have cost a fortune, and frankly, you wouldn’t want to give it out for free, especially when other people are paying for it.

The Difference Between an Employee and an Entrepreneur – 01:53

What does it take for one to become an entrepreneur? First, one needs to have an idea and have the right people to implement that idea. If you fall in the latter category, then you are what is called an employee. And there’s nothing wrong with being an employee. We can’t all be entrepreneurs, so some of us will have to be employees. Anyway, where am I going with this?

I’d like to start by highlighting the differences between an employee and an entrepreneur. An employee refers to a person who gets paid in exchange for their services. They are specialists at what they do, and their roles don’t require them to make major business decisions that involve, say, selling the business. In contrast, entrepreneurs take on financial and personal risks to pursue a dream. They are optimistic, creative, innovative, and opportunists. But, when things go south, it’s the entrepreneur’s pockets that suffer.

When you think about asking for information about something, who would you rather go to? The employee or the entrepreneur? Of course, most of us will automatically choose the entrepreneur because they have the knowledge, the experience, and took the risk in the first place. But, who do you think between the two will be more inclined to spare you 15 minutes of their time? My bet is the employee because they have the time; they are the cogs that keep the business running and love to talk about their jobs.

I’m not saying that entrepreneurs are snobs who would rather not share any information with upcoming entrepreneurs. All I’m saying is that of all the artistic substitutes people use to fix a quick meeting with someone, “let me pick your brain” is one of the worst. The term is sometimes well-intentioned, but the execution can be wanting since most people come off as entitled or presumptuous. Furthermore, imagine the number of people sliding into an entrepreneurs LinkedIn inbox asking for advice. And don’t get me started on the fact that most of the information you’re after is something the entrepreneur normally charges.

You might be asking for 15 minutes, but any request that requires someone to spare time on their almost full calendar for a chat can be a massive ask. First, you need to understand that every time they say yes to something, they’re saying no to something else. And no, I’m not against asking for help because I once was an aspiring entrepreneur asking this same question to ridiculously busy entrepreneurs. However, this overused question needs some serious revisions. Because as a busy professional, the first thing that comes to mind when someone asks for 15 minutes of your time is that they don’t value your time. Secondly, they don’t value the professionalism of your business. Third, generally, people don’t carry free stuff with the same weight as paid content.

Every time you launch a book, subscription service, product, or coaching package, you must decide whether people will need to pay for it. Most people will argue that it should be free if you want to gather excitement around it. In theory, this analogy makes sense. And it’s tempting, especially when you are first starting out. But as earlier mentioned, free things are often treated with lower regard than paid content. When you pay for something, you are more inclined to want to squeeze as much juice from it as possible. And it’s true; I should know. I grew up enjoying a lot of free stuff as a First-Gen, and also invested a lot in myself and my business.

So, if you want to scale the number of people who engage with your content, give it out for free. But, if you aim to increase the number of people who are completely invested in what you do and value your product, consider charging. You might believe you’re doing your followers a favor by offering a freebie, but are you’re actually disincentivizing them from getting the most out of your product?