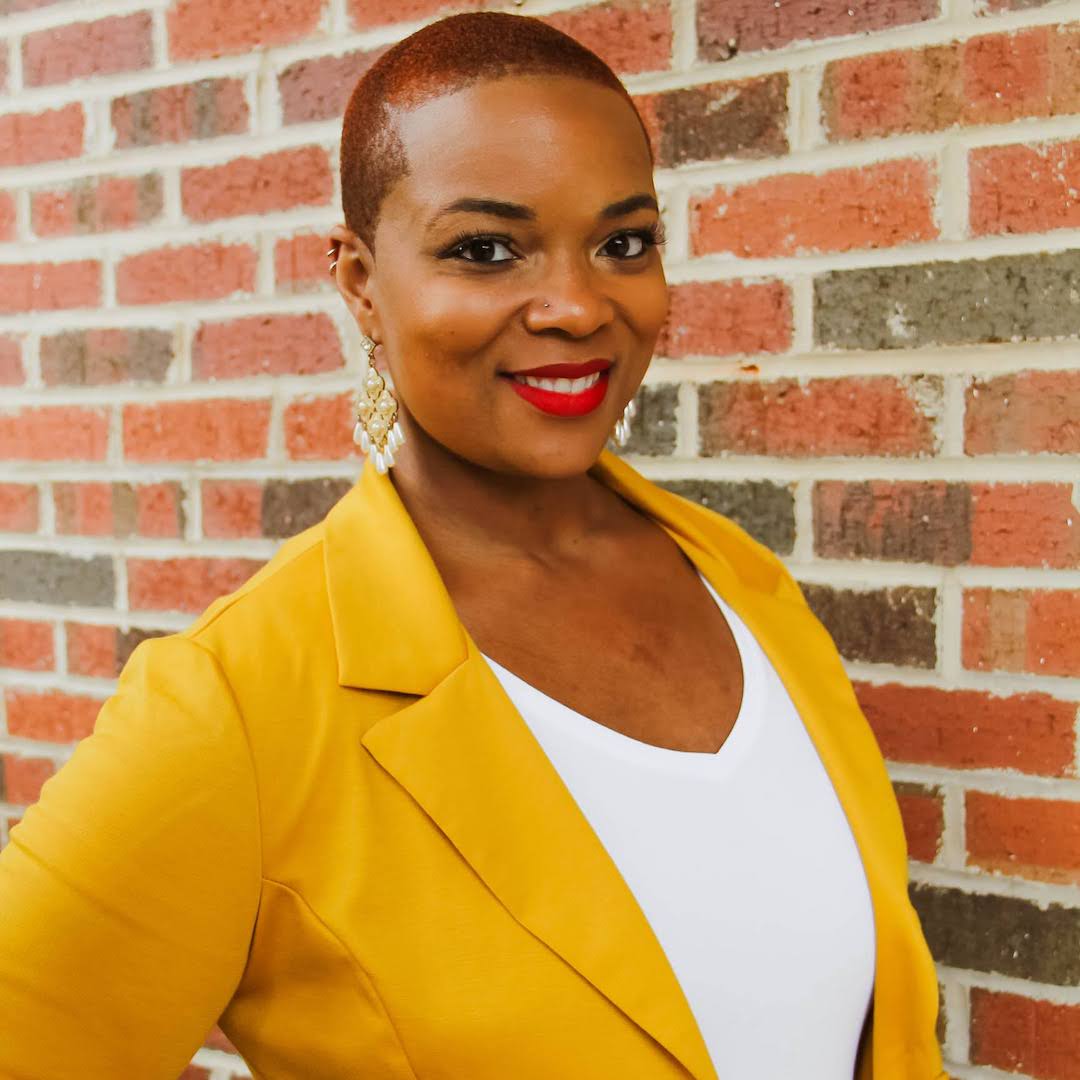 We all make mistakes. Some are gut-wrenching, and others are minor that nobody ever notices something happened. Regardless of the size of the mistake, the worst thing anyone can do is attempt to sweep it under the rug. It’s one thing admitting an error and totally another thing crossing your fingers, praying that nobody notices. Moral people don’t make futile excuses or drag other people down with them. They own up to their mistakes and acknowledge that people are not their mistakes; people are defined by how they react to them. Anyone who has ever dared to be great made a mistake at some point in their life. They just didn’t let their mistakes stop them from trying.

The other day I decided I was going to do a video. It wasn’t about anything special; it was just one of those days where I felt like I had a couple of thoughts that I wanted to share, so I made a video. Now, to me, creating video content is hard, and every time I make one, I’m often out of my comfort zone. So, I made this video, uploaded it, and waited for people to react to it.

Several hours later, I came back and realized, oh no! I had made a mistake. There was something wrong with the video. The first thought was to take the video down, but something in the back of my mind was against that idea. My mind was telling me, “You made a mistake, so what?” So, I did not delete the video.

That was when I realized that the people that are genuinely in my corner will realize that that’s just a mistake. And those that won’t, well, there’s nothing I can do.

So often in life we make mistakes and hide from those mistakes for fear of judgment and ridicule. And it’s okay to feel embarrassed and disappointed after making a mistake. So, whenever you make a mistake, accept what happened, take a few deep breaths and tell yourself, It’s not the end of the world. Because it isn’t. I’m against avoiding things that we should be doing all because we want to avoid potential blunders. Whether it’s that business you’ve always wanted to launch or that relationship you’ve always wanted to take to the next level, stop worrying about what might go wrong and just do it. At the end of the day, mistakes won’t make you a bad person. And the people who genuinely care about you won’t stop caring about you because you slipped and fell.

Always remember, making mistakes is okay but owning mistakes is absolutely necessary. Because only until you own your mistakes and are willing to correct the wrong will you grow, heal, become better.