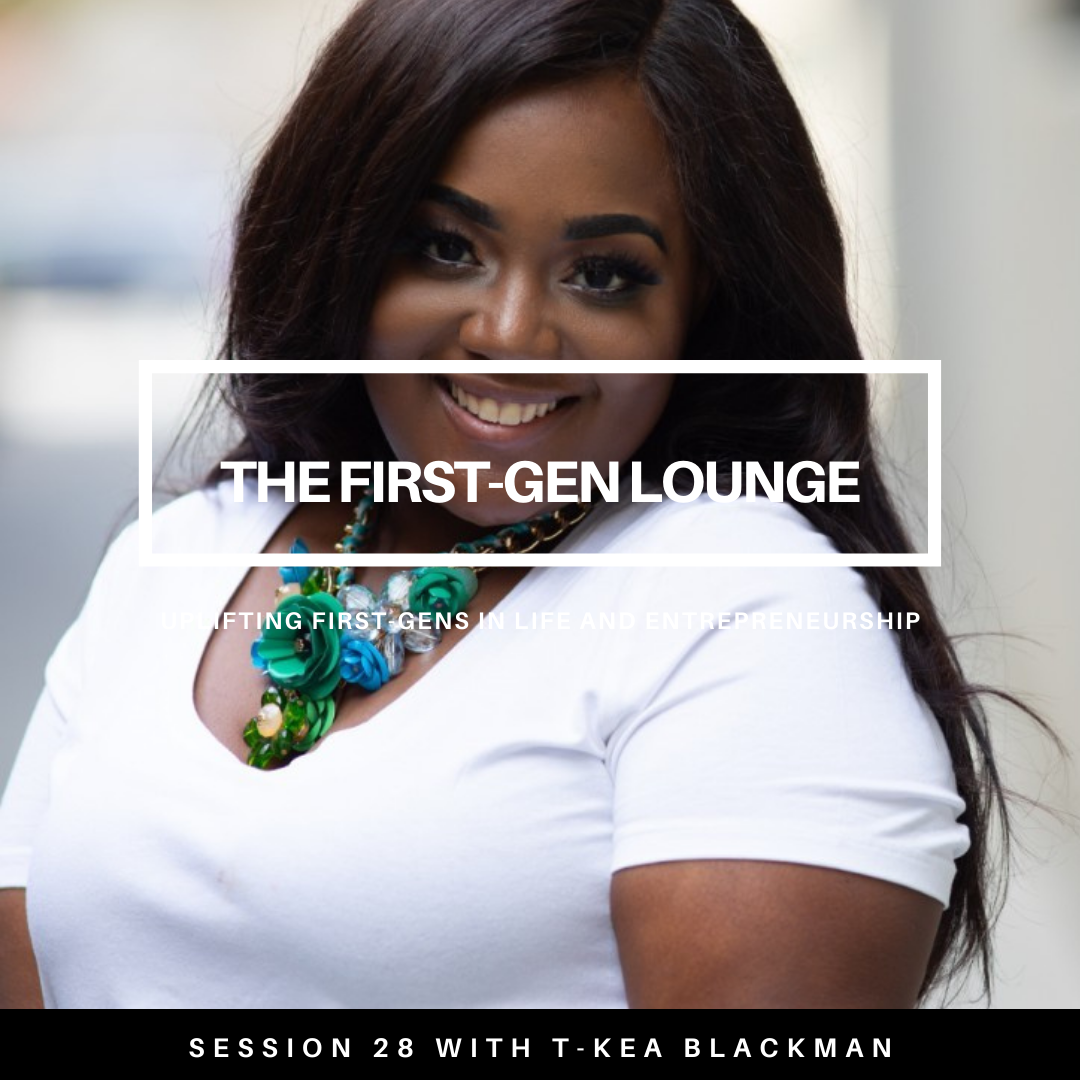 T-Kea Blackman, MPS (also known as Kea) is a mental health advocate, speaker, and author. She is the creator and host of the Fireflies Unite Podcast, a weekly podcast dedicated to bringing light into darkness (just like the fireflies) by sharing the stories of individuals thriving with mental illness within communities of color despite the disadvantages and racism that negatively impact their mental health.

Described as an inspiration, her heartfelt and powerful story is a testament that anyone can thrive despite having a mental illness. T-Kea was diagnosed with major depression and generalized anxiety disorders and is a suicide survivor. She previously worked in the television industry as a publicist and production/talent coordinator. Within her career, she provided support to TV One’s signature award-winning shows Unsung and Unsung Hollywood, BET’s Black Girls Rock!, The Soul Train Awards and BET X Youth Experience. Her diagnosis led her to use her communications and media skills to raise awareness for mental illness within communities of color.

T-Kea’s articles have been published on The Mighty, Urban Faith, Blavity, and 21 Ninety. Making a digital footprint, her articles have garnered over 50,000 views and encouraged individuals to seek treatment. T-Kea wrote her first book, Saved & Depression: A Suicide Survivor’s Journey Of Mental Health, Healing, & Faith to educate her community on mental health also encouraging them to seek treatment.

She serves as an In Our Own Voice program leader for the National Alliance on Mental Illness (NAMI), the nation’s largest grassroots mental health organization dedicated to building better lives for the millions of Americans affected by mental illness.

She earned a master’s degree in public relations and corporate communications from Georgetown University, and a bachelor’s degree in radio, television, and film production from Howard University. Connect with T-Kea Blackman on LinkedIn.