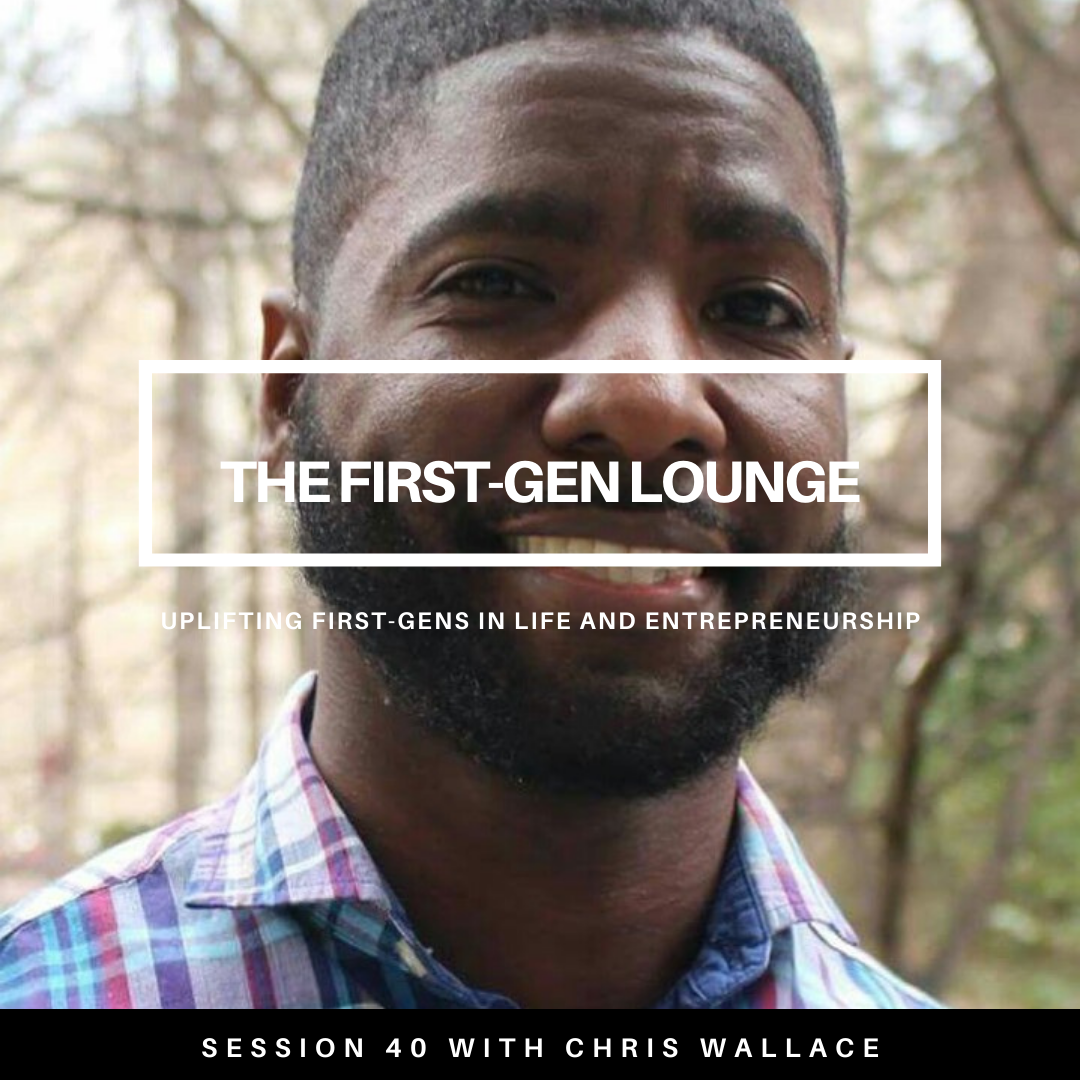 Chris Wallace, a Fayetteville, North Carolina native and graduate of one of the nation’s finest Historical Black Colleges and Universities, North Carolina Agricultural and Technical State University, is a four-time award-winning and 10-time award-nominated youth and undergraduate program director, a strong advocate for youth and a lifelong public servant, by way of his extensive work in the community and continued work with youth and young adults. Chris has served in roles as Youth Development Directors, has worked in Communications with the National Football League’s Carolina Panthers, and has served with a myriad of youth leadership and service organizations such as Upward Bound, Big Brothers Big Sisters, the YMCA, National Youth Sports Program and others. He comfortably utilizes his lifelong love of learning, genuine affection, and sense of humor with his audiences to help him achieve his ultimate goal of inspiring others.

Chris went on to graduate from Terry Sanford Senior High School in Fayetteville and continued his academic growth, attending North Carolina A&T State University and earning a degree in 2003. Chris then attended the University of North Carolina at Greensboro, earning a second degree in 2006, before earning a Nonprofit Management Certificate from Duke in 2011 through a special program with the North Carolina Commission on Volunteerism and Community Service.